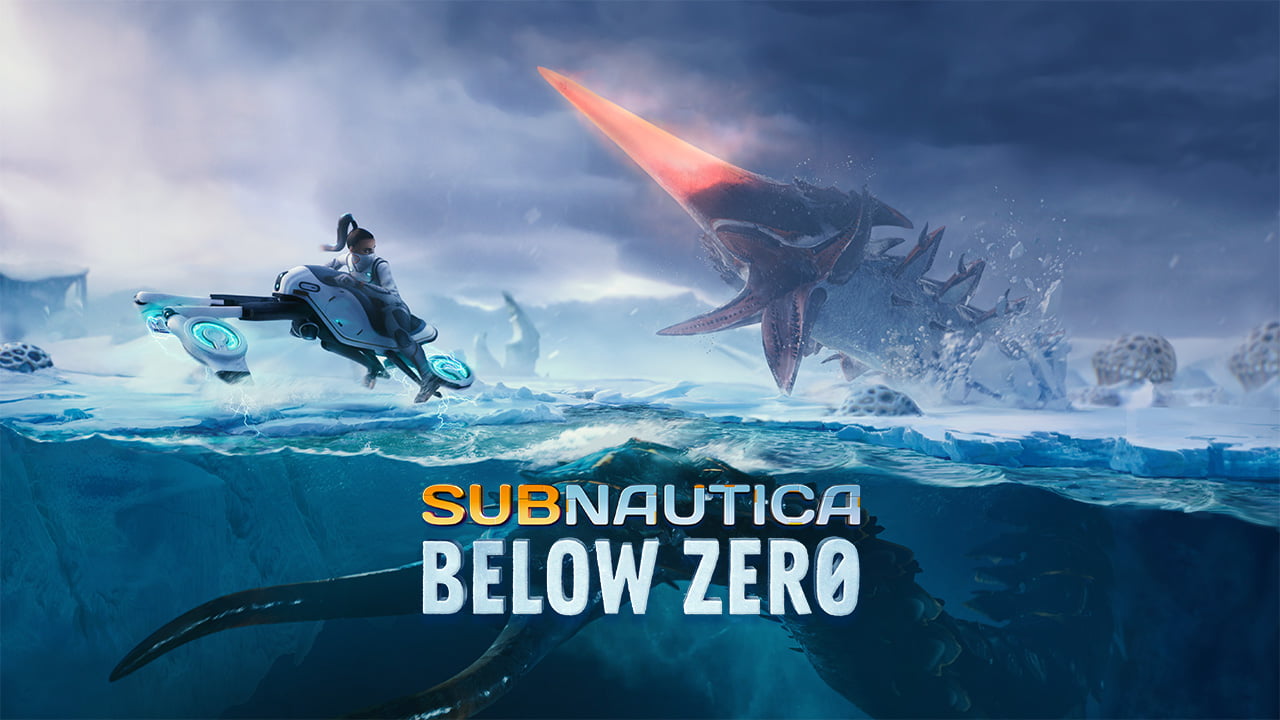 Last week a new update for Subnautica: Below Zero. It’s called Snowfox because they released the new above water vehical called the Snowfox. Below you can find the changes that are introduced with this new update. I als included the update YouTube video they released for this update. Snowfox vehicle Chelicerate & Snow Stalker Two … Read more 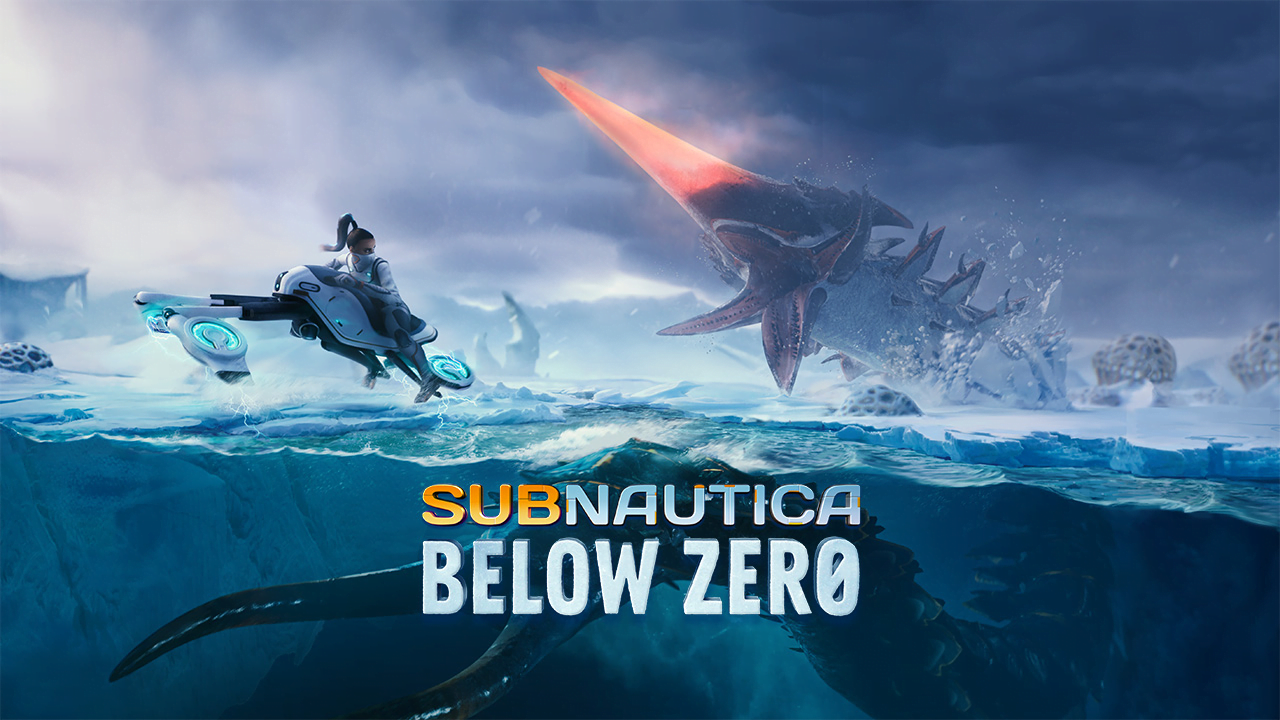 Early access for Subnautica is now ready for sale on Steam! Get Subnautica: Below Zero on: Steam