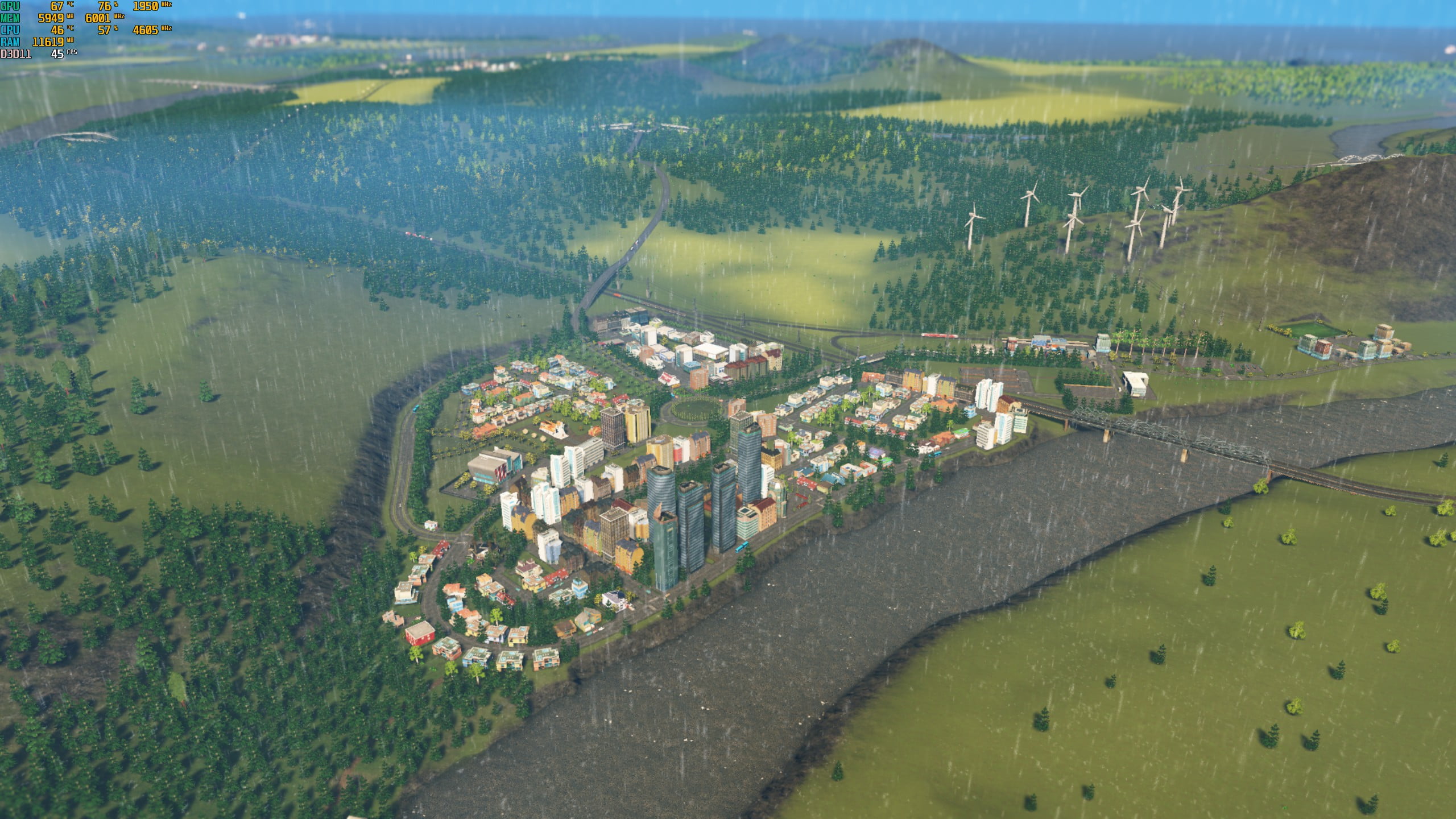 I’ve been playing for a while now but forgot to update the blog. So it’s time to update. I’ve added a new town to the map called Lynch Hills and the already existing is now called Elizabeth Heights. To connect both of the towns I also added two train stations so the Cims can travel … Read more